Indian Organizations and Their Heads 2020 PDF

There are some important national and international organizations both private and government organizations to regulates various policies, provide vital services and supervises various activities in different sectors to protect the public.

The candidates who are preparing for various competitive exams should have to be aware of those important Indian organizations and their heads, headquarters and their full forms.

BCCI (Board of Control for Cricket in India)

ASSOCHAM (Associated Chambers of Commerce and Industry of India )

CBDT (Central Board of Direct Taxes )

CBEC ( Central Board of Excise and Customs)

SEBI (Securities and Exchange Board of India)

President of All India Council of Sports: V K Malhotra.

International Organizations and Their Heads, Headquarters 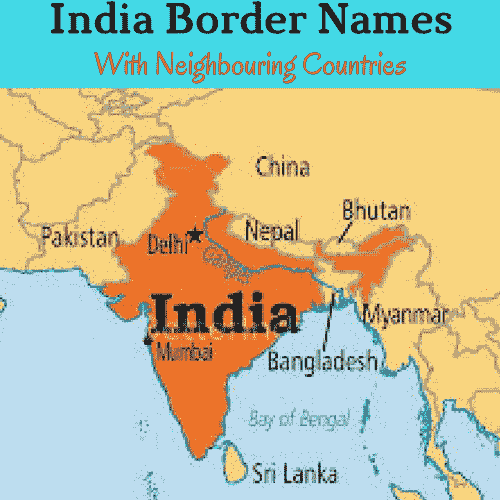