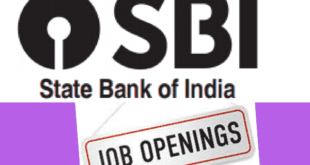 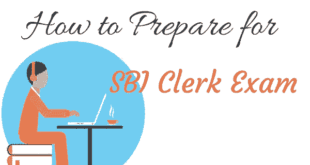 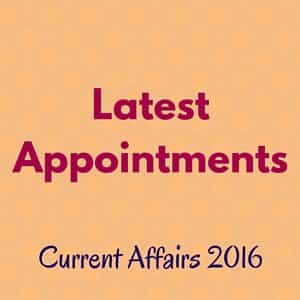 2. Who is the newly appointed chairman of CBDT (Central Board of Direct Taxes)?
Atulesh Jindal.

3. Who is appointed as the chairman of BBB (Bank’s Board Bureau) and It has started its functions from 1st April 2016?
Shri Vinod Rai.

4. Who is the senior director for the fragility, conflict, and violence group of the world bank?
Saroj Kumar Jha.

5. Who is the chief justice of Gujarat High Court?
Justice R. Subhash Reddy.

6.Who is newly elected Prime Minister of Jamaica?
Andrew Holness.


7. Who is the new Chief Minister of Arunachal Pradesh?
Kaliko Pal.

8. Who is the chief justice of Meghalaya High Court?
Justice Dinesh Maheshwari.

11.Who has been appointed as the high commissioner to India by Australia?
Harinder Sidhu.

12. Name the person who has been elected as India’s Ambassador to Mexico?
Muktesh Kumar Pradesh.

15. Name the person who was elected as a President of Portugal in March 2016?
Marcelo Rebelo De Souza.

17. Which Indian actor has been selected for a video campaign by the world health organization (WHO) to raise awareness about diabetes in India?
Akshay Kumar.

18. Who is the newly elected commander of NATO forces in Afghanistan?
John Nicholson.

19. Name the person who has been elected as the President of Gautamela?
Jimmy Morales.

21. who has appointed as the chairman of NHRC (National Human Rights Commission)?
H.L. Dattu.

22. Who is elected as the president of FIFA (Federation International de Football Association) ?
Gianni Infantino (Switzerland.

23. who was appointed as the Governor of Bangladesh Bank?
Fazle Kabir.

26. Who is the Goodwill Ambassidor of UNDP (United Nations Development Programme)?
Michelle Yeoh.

27. Who was appointed as the head of the mission and force commander of UNDOF (United Nations Disengagement Observer Force)?
Major Gen. Jai Shankar Menon.

28. Who is the chief of BARC (Bhabha Atomic Research Centre) for 3 years from by the appointments committee of cabinet headed by Prime Minister Narendra Modi?
K. N. Vyas.

30. Nandita Bakshi has been appointed as the President and CEO of Bank of the West, a unit of French banking giant BNP Paribas. 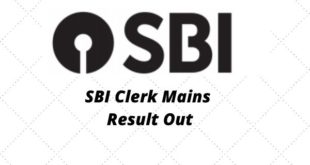 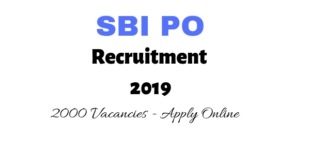 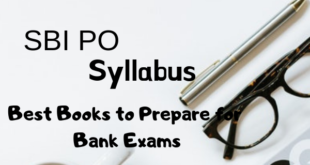 SBI PO Syllabus 2019 and Best Books for SBI PO Preparation As you all know, …