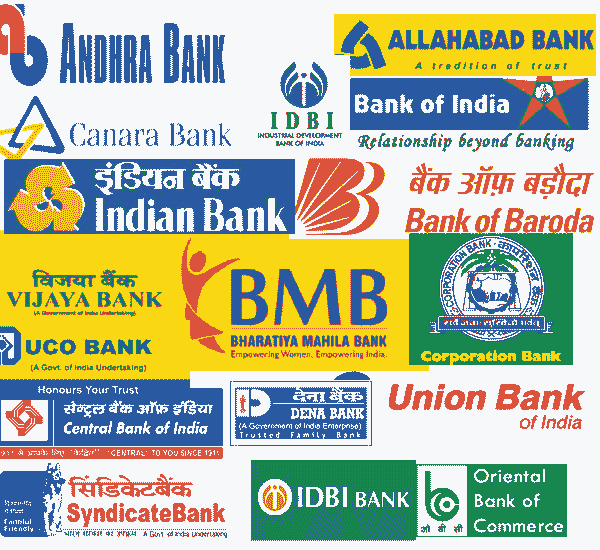 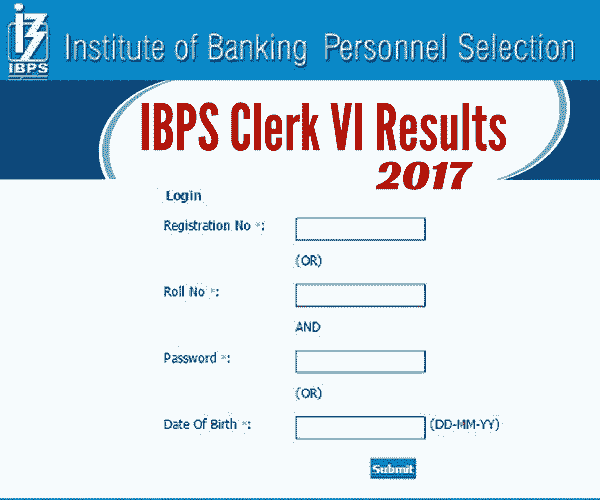 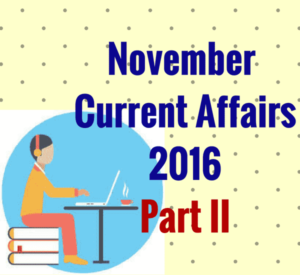 Which day is observed as World Television Day?
21st November.

Which day is observed as World Philosophy Day?
17th November.

For merchant banking transactions up to Rs.50000
By providing full KYC details can transfer up to Rs.1,00,000.

Who has been appointed as US Ambassidor to United Nations by the US president Donald Trump?
Nikki Haley (Indian -American).

Who is the author of the novel ‘The Story of Lucy Gault’. Did he die recently?
D.William Trevor.

How much amount was sanctioned to the farmers to help them in Rabi season crops by NABARD (National Bank for Agriculture and Rural Development)?
Rs. 21,000.

Who is the author of the book “Gita Press and the Making of Hindu India” that has won Shakti Bhatt First Book Prize prize in 2016?
B.Akshaya Mukul

Who has been conferred with International Press Freedom Award by the Committee to Protect Journalists(CPJ)?
Malini Subramaniam.

Who is appointed as the new chairman of National Highways Authority of India (NHAI) in place of Raghav Chandra?
Yudhvir Singh Malik

Name the data satellite successfully launched by china with an aim to provide global network among manned spacecraft, space labs and space stations of china and also nation’s Earth-orbiting resources satellites.?
Tianlian I-04.

Which city will be hosting the 13th ‘World Robot Olympiad’ for the first time in India in November 2016?
Greater Noida, (Haryana)

Who is the newly elected president of FICCI (Federation of Indian Chambers of Commerce & Industry)?
‘Pankaj R Patel’

What is the ‘Toll-free helpline number’ recently launched by Unique Identification Authority of India (UIDAI) to clear the grievances regarding Aadhar?
1947

Name the city that has been considered as country’s breast cancer capital in November 2016?
Thiruvananthapuram (Kerala).

Who has been elected as the president of Bulgaria and took charge from January 2017?
Rumen Radev

Which country’s prime minister ‘D.Antonio Costa’ will be invited as a chief guest of  14th Pravasi Bharatiya Divas of India that will be held from January 7 to 9, 2017 in Bangalore?
Portugese (Capital: Lisbon, Currency: Euro).

India signed a MoU with which country for AEOI (Automatic Exchange of Information) between the two countries?
Switzerland.

Which is the joint training exercise of India and China to provide training for Indian Army and the People’s Liberation Army of China and that will be held from 15th November 2016 to 27th November in Pune (Maharashtra)?

Which state govt. has inaugurated ‘Sangai Festival 2016’ to promote it as the best tourist destination?
Manipur (capital: Imphal, Chief Minister: Okram Ibobi Singh)
This festival will be going to celebrate for 10 days.

Name the Egyptian City which was found By Archaeologists after 7,000-Year-Old Lost?
city of Abydos.

Which project has been launched by the Prime Minister of Mauritius ‘Android Jugnauth’ in Goa?
Ayur Herbarium project.

Who is the author of ‘The Legend of Lakshmi Prasad’?
Twinkle Khanna (Actor turned into Author).

Google Cloud has been inked with which telecom company to offer G Suite to corporate customers in India?
Vodafone.